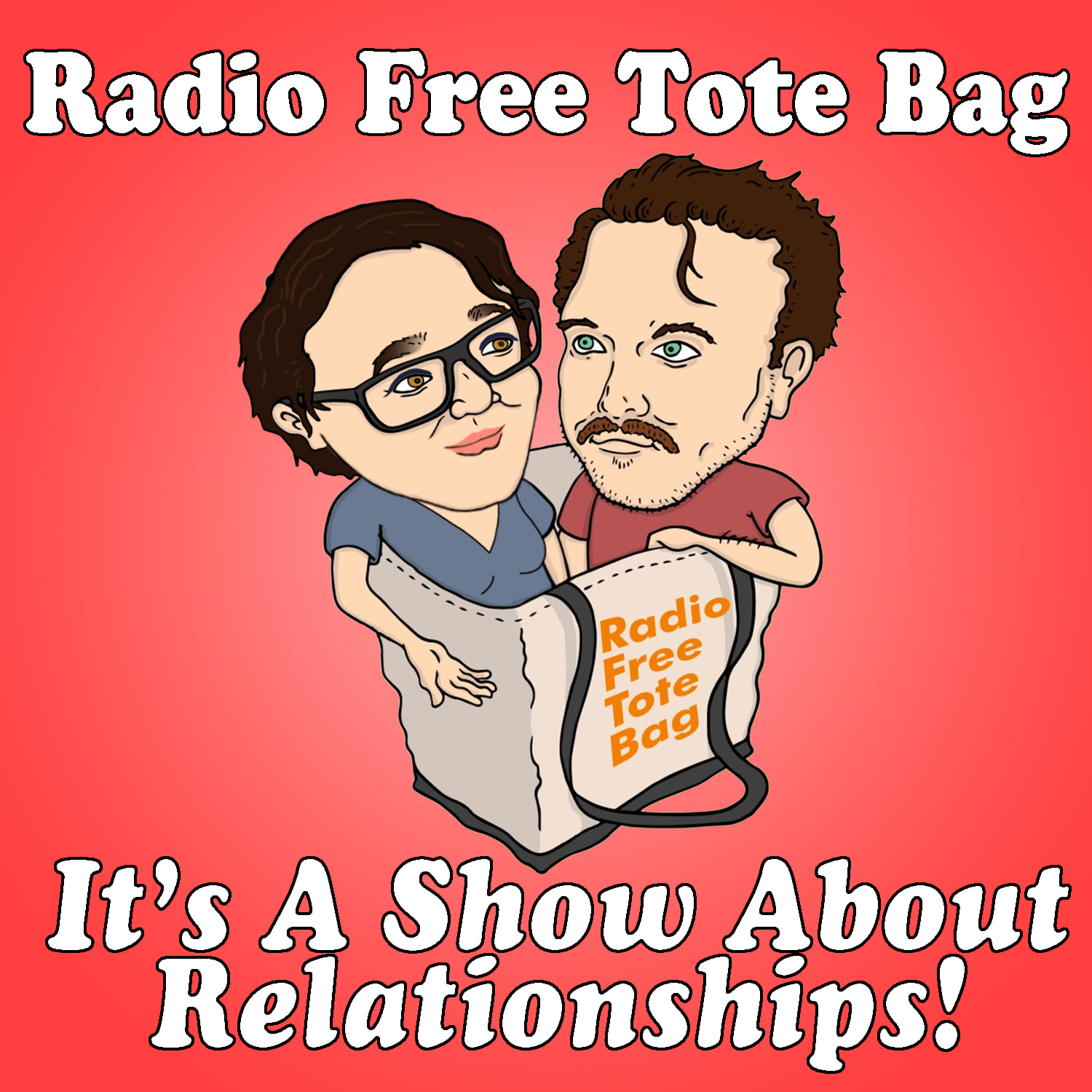 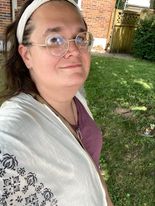 Spooky szn is over! WELCOME TO HOLIDAY HELLLL jk we're having a great time cause we've got comedian Andie Basto with us in the RFTB Industries Studio! We talk large ceramic pumpkins and hear an embarassing dating story before getting to yalls questions here's what we get into:   Wanting to get some unethical past actions off your chest | What's up with orchiectomy what's recovery like | How to kiss good | Queer and poly in the rural midwest - how to meet new partners   Thanks again to Andie for joining us! Follow them on Twitter @AndieIsOnline and keep an eye out for live shows!   And thank you for tuning in! You can support the show and get a bonus episode each week at Patreon.com/rftb as well as other neat bonus stuff! Wow! ...

Welcome to AA! The hottest halloween and letter A themed game show on the web! And we've got special contestant Alex Ptak returning to the show to face off against Audrey in a battle for the A-ges. Place your bets, settle in, and also we answer questions like always:   Feeling like the odd one out in the friend group after a spooky cabin trip | Is it weird for 27yo to be attracted to 35yo lady?? | How to date a skinwalker? | Trying to help your friend Dennis who's batting out on the apps cause it's getting annoying to hear him complain | Ever start a relationship with someone you only met online at first?   Thanks again to Alex for joining us, an absolute treasure. Check out his many shows but especially his new program Quorators, investigating the queries on Quora.com   And thank you for tuning in! You can support the show and get a bonus episode each week at Patreon.com/rftb as well as other neat bonus stuff! Wow! ...

#226 If My Dom Tells Me To Drop The Bombs feat. Aaron Thorpe

Ok due to a mixup at the scheduling factory and also the "our personal lives" factory this ep got big delayed but goddamn it is worth the wait because what a banger. We have Aaron Thorpe back with us! We catch up on Aaron's dating life, Liz Truss, and nuclear annihilation before answering your listener questions:   How to get into group sex with your partner? | Getting people to stop violating your personal space and boundaries | How to handle anxiety when it hits | How to sext without sounding corny or overdoing it? Does that even matter? | A listener tests some open mix material smh   Thanks again to Aaron for joining us! Follow him on Twitter @borgposting and check out his writing and podcasts they're fantastic!   And thank you for tuning in! You can support the show and get a bonus episode each week at Patreon.com/rftb as well as other neat bonus stuff! Wow! ...

Just chill! Seems easy, but takes effort. Luckily for us and our question askers we've got relaxation expert Nate aka @Vrunt back in the studio with us! We catch up, talk partner cohabitation and couples' costumes, and then we answer your questions:   How to relax in the face of a monolith of stress | A follow-up to the cumming too fast question - now it's the opposite problem! | Getting into being naked online? | Is it normal to feel like your partner is used to you?   Thanks again to Nate for joining us, extremely good dude and an extremely good Twitter follow @Vrunt   And thank you for tuning in! You can support the show and get a bonus episode each week at Patreon.com/rftb as well as other neat bonus stuff! Wow! ...

Howdy buckaroos we've got Maria back with us this week and we're rip-roarin to answer your questions, check em out:   How to better support your friends with mental health challenges | Encountering a penis for the first time, how to broach the subject of not being experienced without causing dysphoria | A listener skit   Thanks again to Maria for joining us! Follow her on Twitter @Sandernista412   And thank you for tuning in! You can support the show and get a bonus episode each week at Patreon.com/rftb as well as other neat bonus stuff! Wow! ...

Whelp, that intro could've used a couple more test runs but what are ya gonna do? Welcome aboard gang, another week on the Tote Train and an extra special one on account of we have Alex from Haus of Decline joining us! And since Alex was on the bonus last time we gotta hit him with the classic embarassing dating stories ask before going completely off the rails and then hitting your questions, here's what we've got:   Bit of a TW for suicide on this first one - we address a concerning message in the question box | A fat gay misanthrope - can you find love? | Audrey's go-to opening message for dating apps is apparently working for a listener | Catching feelings for a close friend | Venting about a recent ex who doesn't use soap (stinky)   Thanks again to Alex for joining us! Find him, his work, and his show on Twitter @hausofdecline it's all extremely good and hey Dono's on a recent ep!   And thank you for tuning in! You can support the show and get a bonus episode each week at Patreon.com/rftb as well as other neat bonus stuff! Wow!  ...